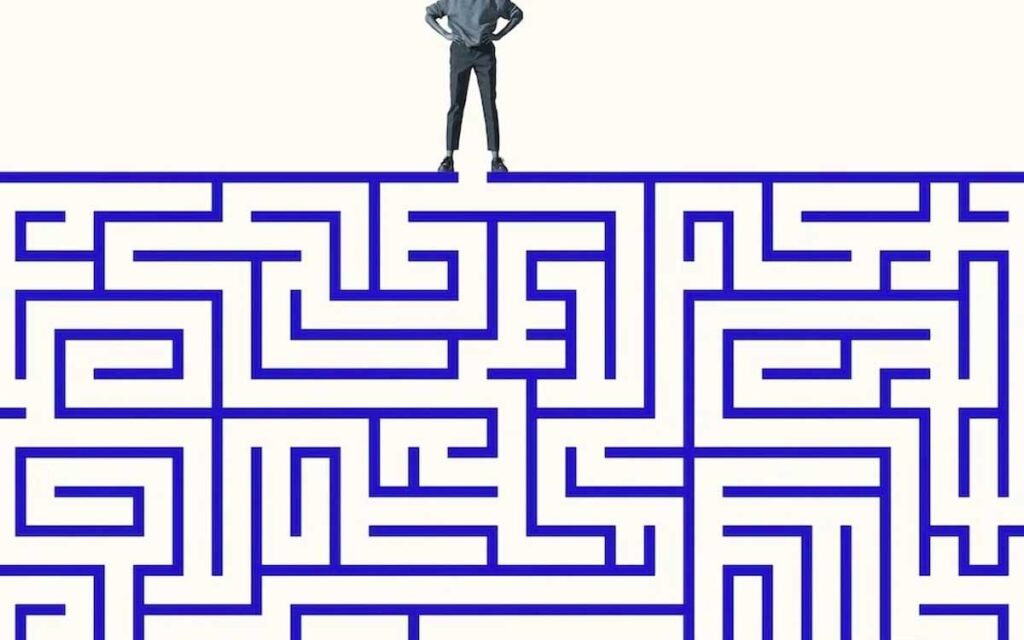 Lines between technological disciplines have grown increasingly blurry in a world where complex computer systems control everything from telecommunication networks to IoT-enabled teapots. The ever-expanding reach of these systems has spawned abundant specialized occupational opportunities in technology, which is fantastic news for people already passionate about one or more subfields of tech. On the other hand, those who haven’t yet found a niche may feel overwhelmed by the breadth of options for education and employment in technology.

The question isn’t whether an MSCS is better than an MSDS, or vice versa, but rather which degree pathway is the right one for you. The applications of computer science and data science are very different, and that can guide your choice. Career paths in computer science vs. data science Looking into the most common career paths for master’s degree holders in each discipline can help you decide which degree is right for you. The computer science master’s and data science master’s degrees offered by the Stevens Institute of Technology‘s Charles V. Schaefer, Jr. School of Engineering & Science are both versatile credentials that can open many doors. Suppose you look at the overall versatility of the MSCS versus the MSDS. In that case, the Master of Science in Computer Science is the clear winner — which may be why there are almost as many data scientists with computer science degrees as data scientists with degrees in math, statistics and data science.

It’s not unusual for MSCS graduates to work in data science, as ‘data scientist’ is a pathway role.

There are numerous well-defined career paths open to Master of Science in Computer Science graduates. “One of the greatest things about a computer science degree is that it allows you to work in whatever industry you desire,” Sam Gavis-Hughson, CEO and founder of Byte by Byte, told U.S. News & World Report. There are jobs for computer science professionals in every industry, from finance and manufacturing to healthcare and retail. MSCS graduates work in positions such as:

MSDS graduates have fewer paths open to them, but still more than many people realize. It’s harder to quantify precisely how many more because employer naming conventions drive data science job titles. One company’s data scientist might be another company’s information engineer or advanced analyst. Data science degree graduates have titles such as:

Job outlook and earning potential can help guide your choices, though predicting your prospects is easier if you are leaning toward the MSDS. Different data science job titles don’t necessarily correlate with varying demand or pay scales — unless you look at salaries for manager-level or executive-level roles, which trend higher. The average data scientist earns about $116,000 with a master’s degree, which is very close to the typical salaries data engineer, data visualization developer and decision scientist report on sites such as Indeed. Job growth across data science roles will likely be strong over the next decade, which means a data science master’s degree is a wise investment.

Meanwhile, calculating the current and future demand for computer science professionals is much more difficult because the field encompasses hundreds of job titles across numerous subdisciplines such as:

The computer science job outlook released annually by the U.S. Bureau of Labor Statistics (BLS) and other sources won’t tell you much about your career prospects unless your goal is to become a computer or information research scientist. The BLS predicts that employers will create 5,000 new jobs for computer scientists in the coming decade, 8,000 jobs for network architects and nearly 50,000 for information systems managers. Demand for software developers will skyrocket, and employment across computer-focused careers — a category that includes data science — will grow much faster than average.

HOW THE MSCS AND MSDS DIFFER

There is some overlap between computer science and data science master’s programs, but you can distinguish between them by looking at admission prerequisites, curriculum and learning outcomes.

At Stevens, online MSCS and MSDS applicants have to meet the same basic admissions requirements, including a bachelor’s degree and an undergraduate GPA of 3.0 or higher. Students enroll in each program with different skillsets, however. Computer science master’s degree candidates usually enter the online MSCS program with skills and knowledge related to:

They tend to be programmers, engineers, and developers who want to transition into computer system analysis, database management, and specialty areas of computer science such as robotics or game development. Some have their eyes on senior-level roles or executive management positions. Others might plan to pursue a doctorate upon finishing their master’s degree.

Once you’ve chosen your path, Stevens makes it easier to earn your degree.

The online Master’s in Data Science program, on the other hand, attracts students with experience in advanced mathematics, computer science and data analytics. They want to launch careers in data science — a field in which the master’s is the entry-level degree — or in specialty areas related to machine learning and AI. MSDS candidates typically enter the program with skills and knowledge related to:

Students in both online master’s programs study database management systems, distributed systems and cloud computing. Beyond that, the coursework in the StevensOnline MSCS and MSDS programs are quite different.

Online courses in the core computer science master’s curriculum include:

The data science master’s curriculum includes online courses such as:

Although MSDS candidates study programming and algorithm design, their primary skills revolve around:

The differences between these programs fade when you’re looking at tuition. The cost per credit hour ($1,697) is the same for both programs, and students in each are eligible for the same financial aid, including scholarships of up to 25 percent of total tuition, federal student loans and private loans.

DETERMINING WHERE YOU BELONG

By now, you probably have some idea of where your personal and professional ambitions lie. Computer science may be the better choice if you are passionately interested in programming and pushing the limits of what software and hardware can do. If, on the other hand, you find statistics, heuristics, data mining and machine learning incredibly compelling, you may be happiest studying and working in the evolving world of data science. Fortunately, there’s no wrong choice. Both academic and career pathways are promising, with stronger demand, higher salaries and better job security than many other fields.

EARNING A MASTER’S DEGREE AT STEVENS

Once you’ve chosen your path, Stevens makes it easier to earn your degree. The Schaefer School of Engineering & Science offers both the MSCS and the MSDS entirely online. Whether you choose computer science or data science, you’ll get the qualifications required to advance without taking a leave of absence from your current job — or even taking time off work. A master’s degree from Stevens can also help land one of the few, highly coveted remote computer science or data science jobs that often go to candidates with advanced degrees from schools with a reputation for excellence.

If you are ready to transition from business analytics to data science or from coder to computer scientist, now is the time to apply.