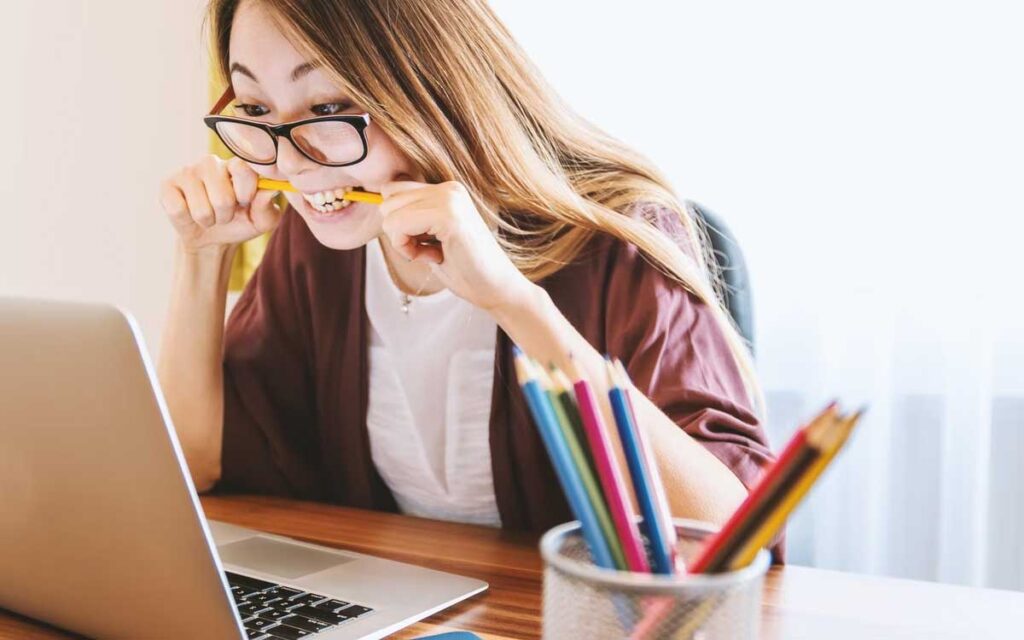 According to U.S. News & World Report, almost 2.2 million members of the high school graduating class of 2020 took the SAT and around 1.7 million took the ACT. Both the SAT and ACT are nationally recognized standardized tests. Almost all universities in the United States require applicants to take one of these two tests and submit their scores as part of their application. The schools use the scores as one factor in determining how ready you are to undertake college-level work.

The SAT and ACT have many things in common. Both take between three and four hours to complete. They cover the same basic material: mathematics, problem-solving, comprehension, reading, and writing. Once, the tests were very different, but the SAT was redesigned in 2016, and since then, the format of both tests has been very similar. Both tests are accepted at most colleges. The scoring of each test is different, though: The ACT scores each section on a scale of 1 to 36, while the SAT scores each section between 200 and 400 points and the total possible score on the test ranges from 400 to 1600 points.

There are some other differences between the two tests as well, and these differences make each test a better fit for different students. For example, the SAT allows more time for each question on the test. The ACT has more questions, but the questions on the SAT are lengthier and often more complex. The questions on the SAT also often involve more problem-solving than those on the ACT. The ACT has a science section, which the SAT does not, and it only has one math section; the SAT has two math sections, one that allows for the use of calculators and one that does not. The SAT also includes a reference guide of mathematical formulas. The ACT doesn’t do this. However, math accounts for about half of an SAT score but only around 25% of the total ACT score. Both tests have an optional writing component. The SAT gives a prompt and expects you to write about the issue without including your opinion. The ACT expects you to include your opinion in your writing.

The SAT was once known as the Scholastic Assessment Test. The test was first created in 1926 and has had multiple versions, the latest of which was released in 2016. A nonprofit known as the College Board owns the rights to the test. It takes three hours, plus an additional 50 minutes added on for students who take the writing portion. This doesn’t include breaks. Sections include reading, writing and language, two math sections, and the optional essay portion.

ACT stands for American College Test. Created in 1959, it’s been revised a few times and can now be offered online. The test is owned by a nonprofit with the same name. The test lasts 2 hours and 55 minutes. The essay portion lasts for an additional 40 minutes. This does not include breaks. The sections of the ACT are English, math, reading, science, and the optional essay portion.

Students who prep for the standardized test of their choice tend to score higher, so it’s important to prepare yourself well before test day. Prepping for each test is similar: Spend time understanding the structure of the test and the kinds of questions you’ll encounter, take practice tests, and work on weak spots with targeted practice. Luckily, there are many free preparation resources available online.