Home / Info / A Student’s Guide to the Basics of Engineering

A Student’s Guide to the Basics of Engineering 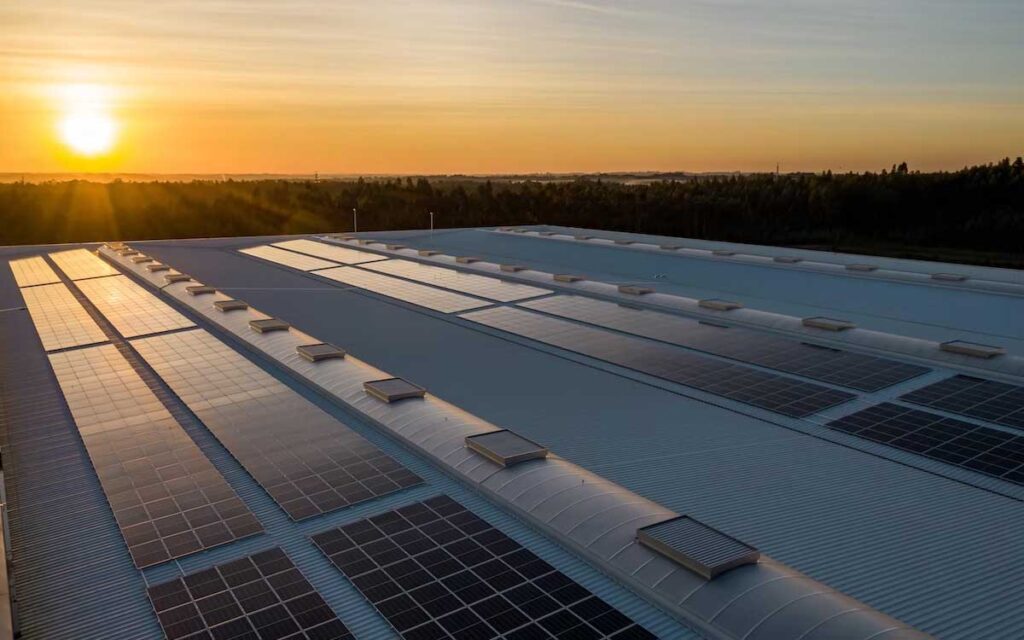 Engineering is as old as humanity. Since before the beginning of recorded history, humans have worked to adapt the environment to better fit their requirements. The cave-dweller who made the first tool was humanity’s first engineer! Early engineers were also the people who designed the first roadways, large farms, villages, sailing vessels, and cities. Slowly, the engineering skills and knowledge of humans expanded until they were capable of building large marvels, some of which stand today. For example, the aqueducts of Rome were built starting around the fourth century B.C.E. to move water around the city. A project of that scale would be the responsibility of engineers today. It wasn’t until the 15th century that engineers were spoken of the way they are thought of today, as professionals who combine mathematics with design in order to build lasting, sound structures.

Today, engineering can be a rewarding career choice. Engineers work in a variety of settings. They can be found measuring the amount of pollution in rivers, working in labs, overseeing factory floors, and on construction sites. Many engineering specialties have specific educational requirements and skill sets.